Difference between revisions of "IS Families/IS66 family" 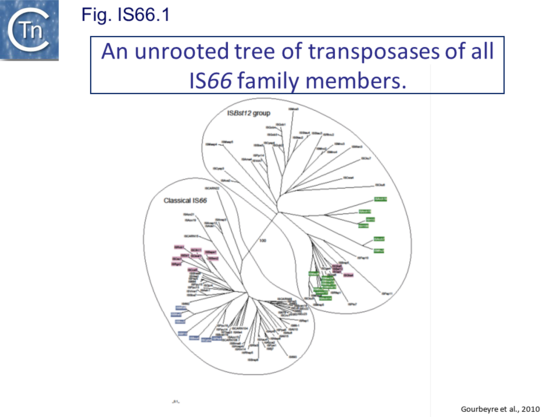 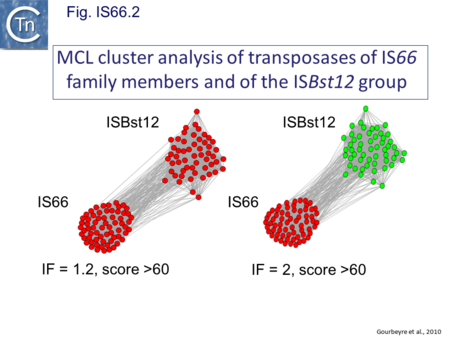 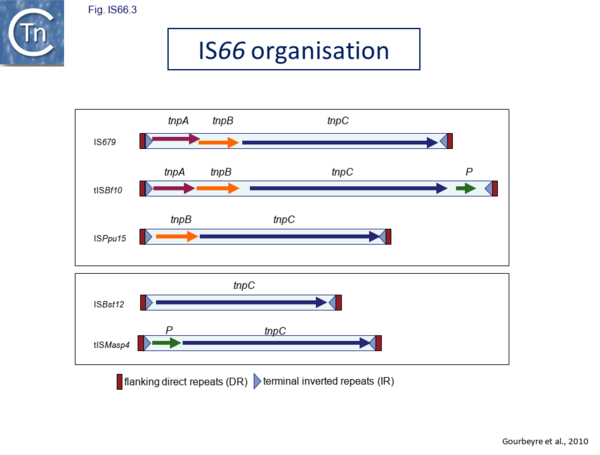 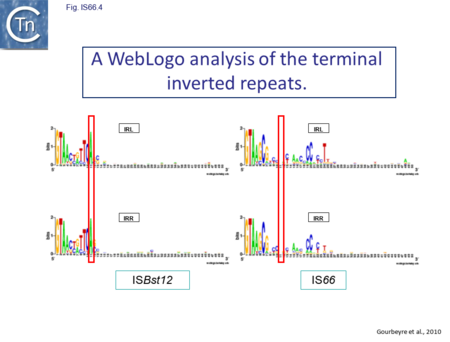 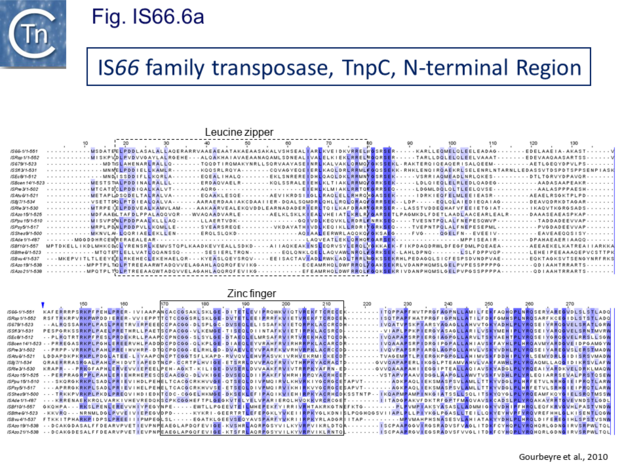 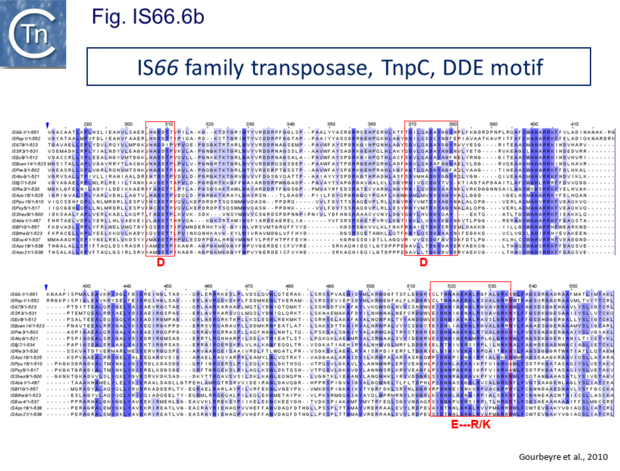 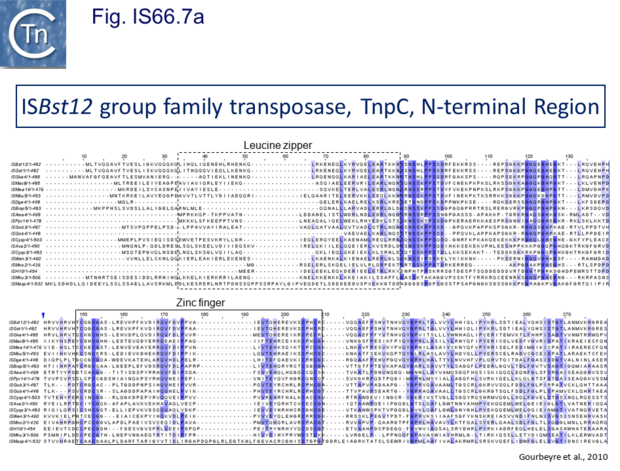 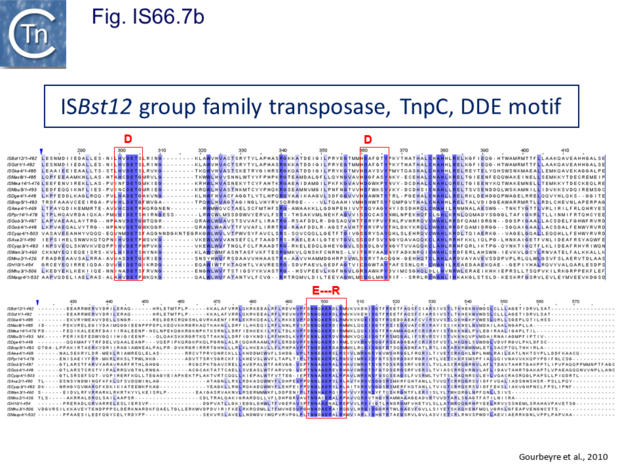 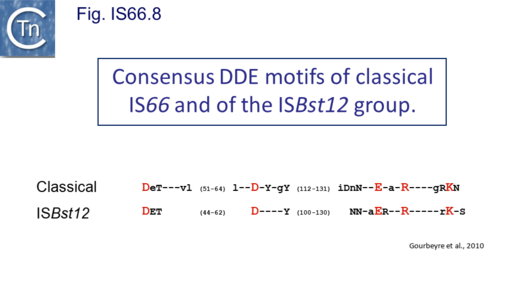 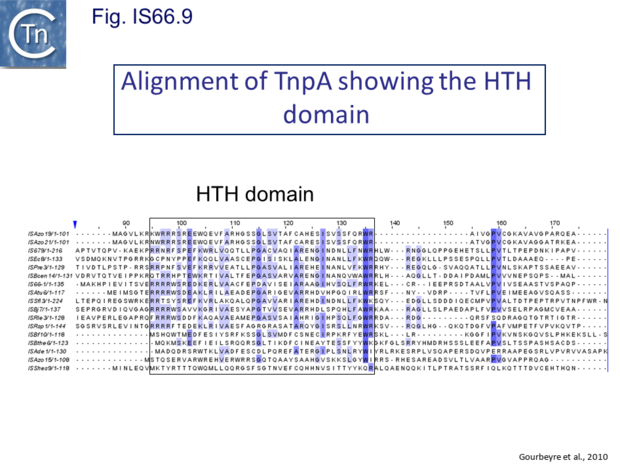